Richard has had the privilege of presenting a series of tourism films promoting different destinations around the British Isles. "To showcase your own country and its stunning array of outdoor activities has been amazing. Its like the dream James Bond gig you never expect to get"

Richard has already filmed in locations including Pembrokeshire, Jersey, Isle of Man and the New Forest with episodes typically receiving 60,000 viewings.

See more by viewing some of the footage. 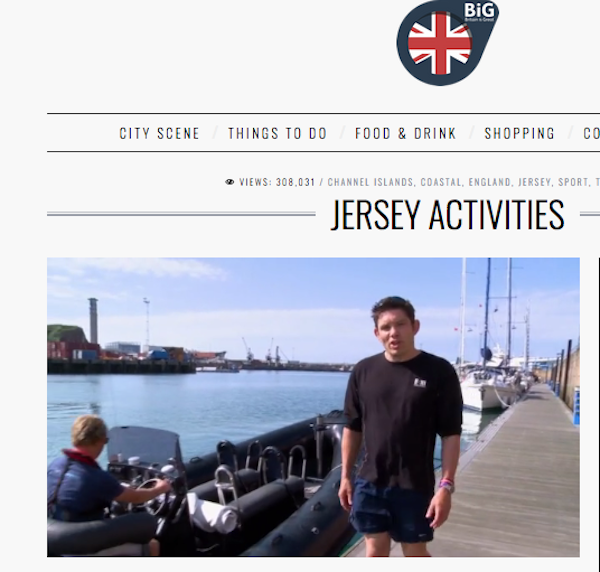 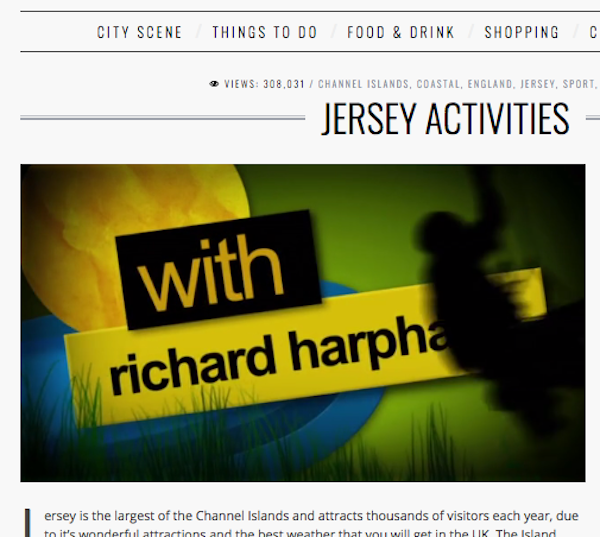 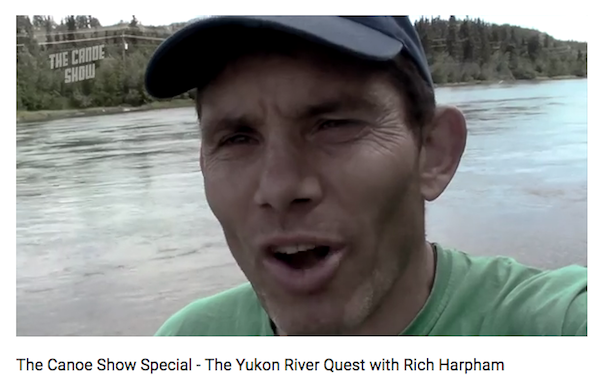