The Pre History of Rich Adventure

The Pre-History of Rich Adventure

Richard moved 13 times by the age of 13 as his dad was a civil engineer working for John Laing. He lived in Poland, Wales, Cornwall twice, Middlesborough amongst other locations. Richard didn’t do much sport during his early years as he had a heart murmur but once given the all clear he didn’t waste much time getting involved in as many as possible. The family settled in Bedfordshire when Richard's dad Alan joined Cranfield to lead their Project Management programmes and Richard went first to Robert Bruce Middle School and then Wootton Upper School, both local state schools.

It became clear that he despite being a ‘trier’ his two left feet seemed to prevent any skill when it came to football. Whether he found rugby or it found him is not quite clear but kayaking and rugby became the two main pastimes in his life during the school years and beyond.  He followed Bedford Blues on a Saturday and played for the colts on a Sunday totally immersed in old school rugby culture.  Kayaking and canoeing skills were developed through Viking Kayak Club, where he is still involved in canoe polo and some coaching.

Richard was fortunate enough to join Scouts under an amazing troop leader, Tira Dawson who instilled discipline, a love of the outdoors and bushcraft skills amongst his young charges.  In parallel the head of the County Youth Service, Copper Harper believed adventurous activities were the best ‘social worker’ for young people and ensured there were plenty of opportunities available.  Consequently Richard attended the infamous Newgale Camps in Pembrokeshire and Activity breaks at Blue Peris which featured canoeing, climbing, sailing, windsurfing, hiking and team challenges. Put simply Newgale and the youth service changed and saved lives.

Richard set his sights on joining the Royal Marines and headed down to Lympstone to complete the POC (Potential Officers Course) with a pretty poor excuse for a mullet haircut.  On completing the physical and interview selection he was given a ‘Come Back’ but conditional on growing up somewhat and having a sharper haircut.

Richard failed A Level Maths and was forced to study and retake later in the year. He decided to take a year out and extend his role working in the local windsurfing and mountain bike retailer. Endless Summer proved a fantastic learning ground in the leisure industry with core responsibilities including watching Red Hot Chilly Pepper Videos, dressing up in ski gear in the window and practicing skateboard 360’s for in-store demos. 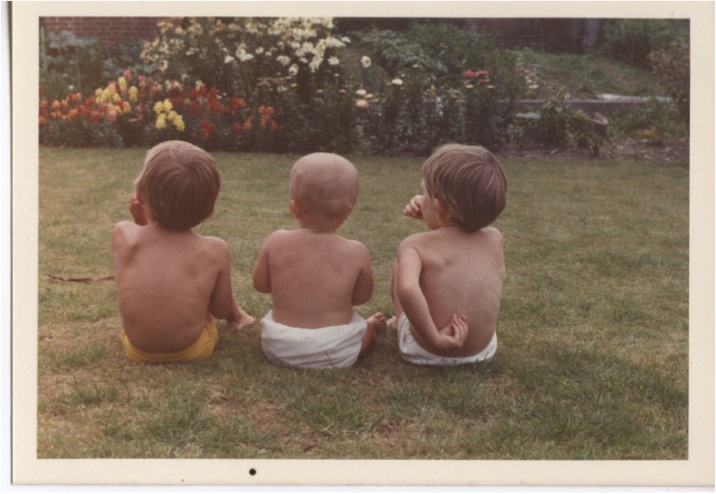 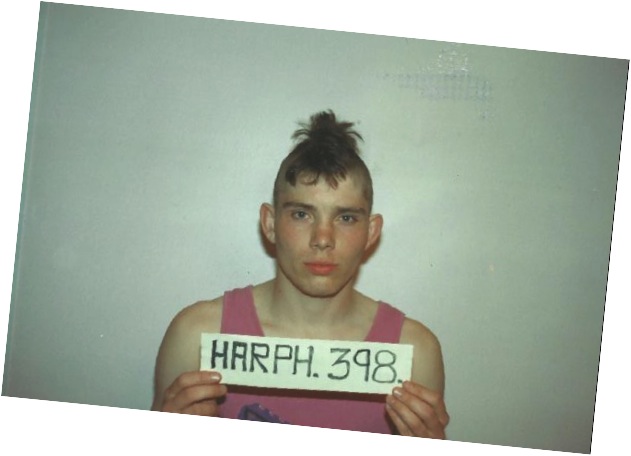 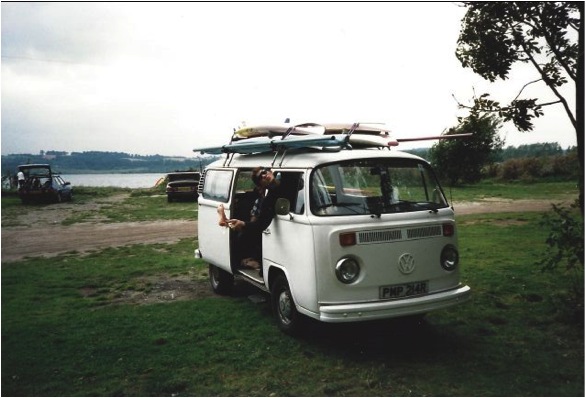