Richard's adventures have had coverage across the globe at different times with major news channels including;

Local coverage at home and overseas with magazines, newspapers

The Ghana Ski Team adventure was broadcast globally as they received the 'Cool Runnings' tagline working with CNN, NY Times, BBC, Globe and Mail, Canada Times as they received coverage right around the planet.

Samples of News and Media Coverage

You can see a selection of the huge range of media coverage over almost a decade from news pieces to articles written and edited by Rich on his Gallery. 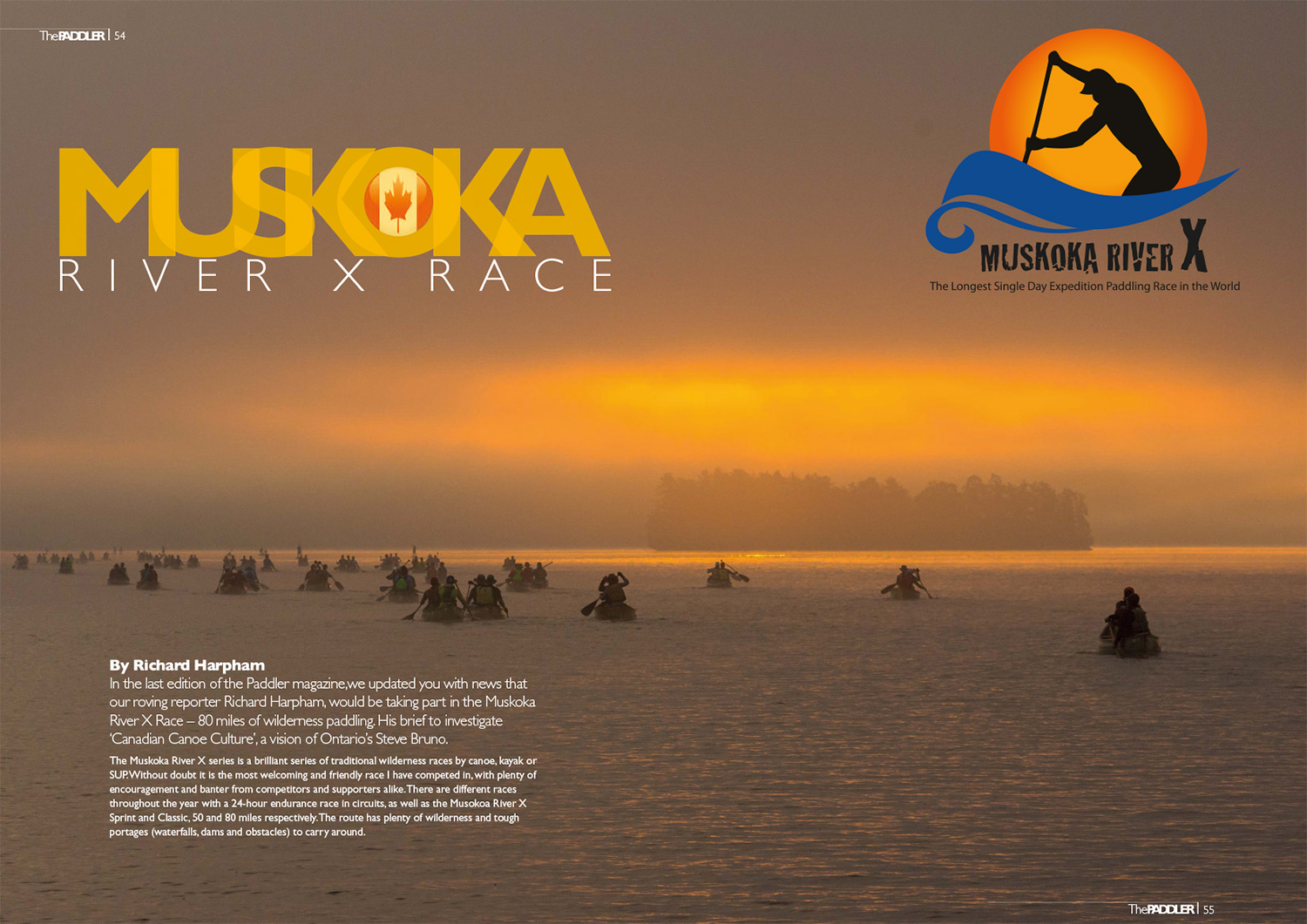 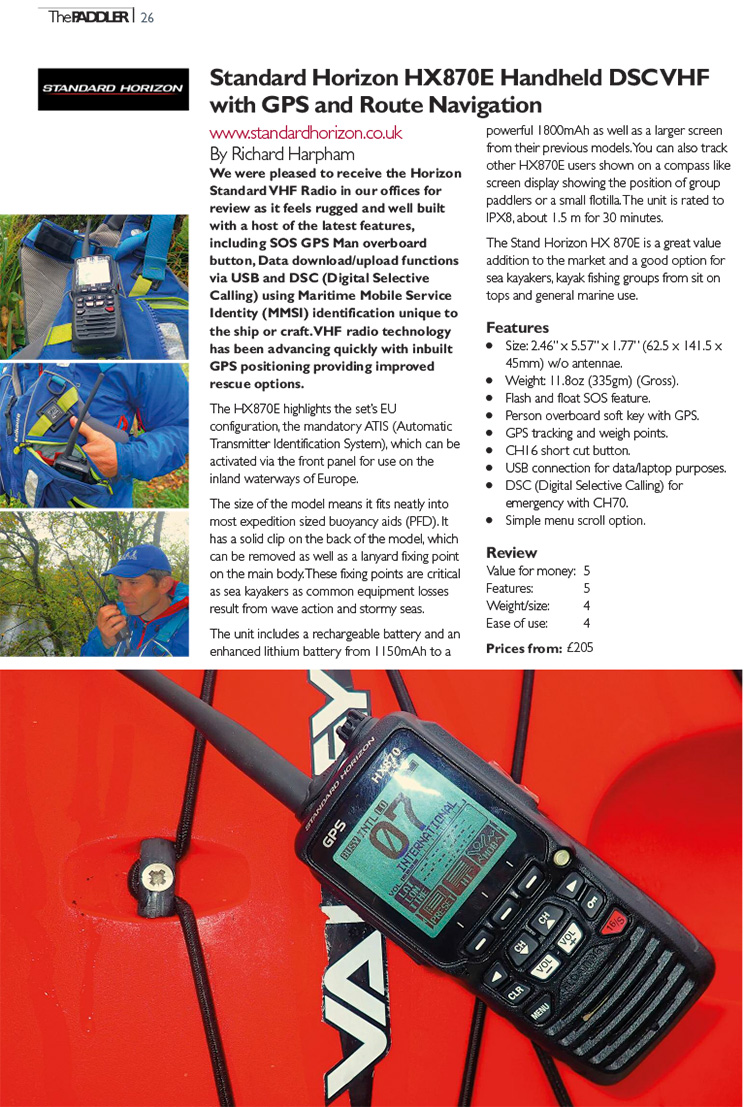 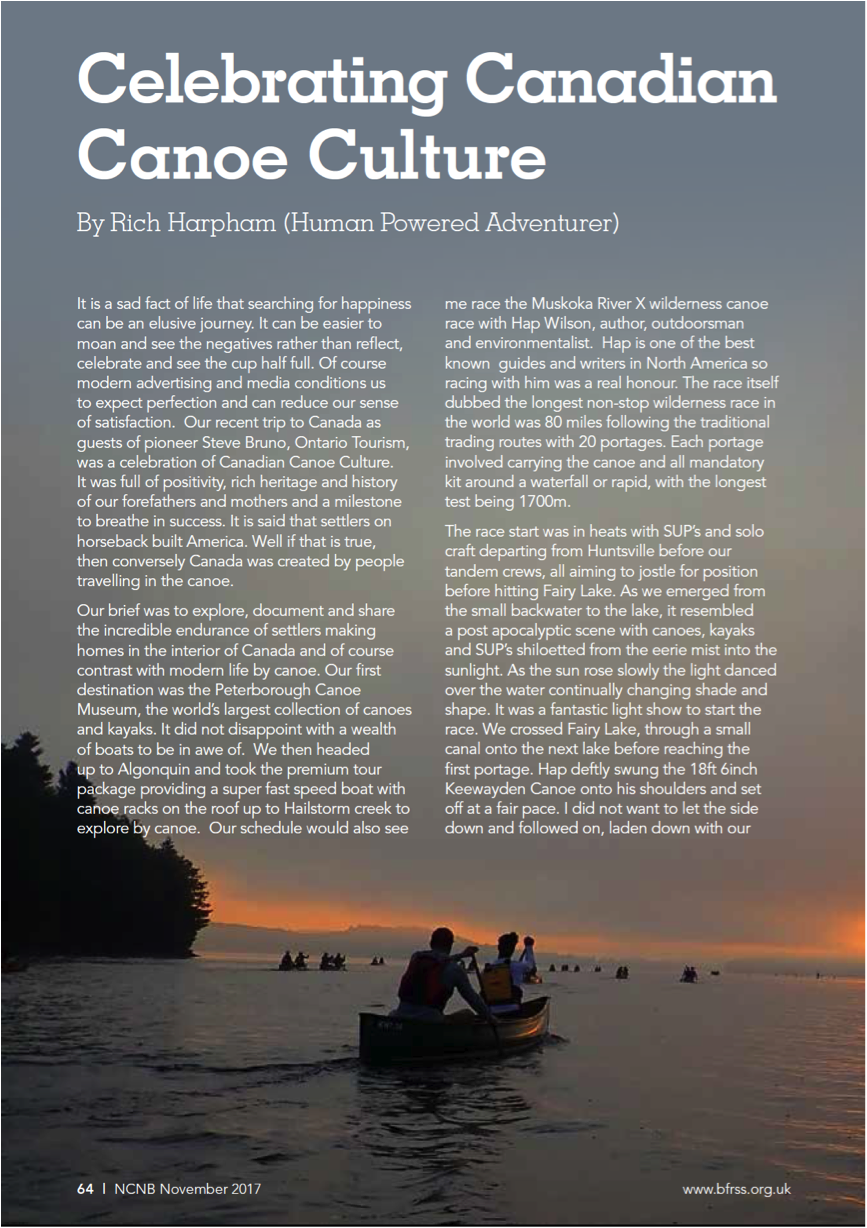 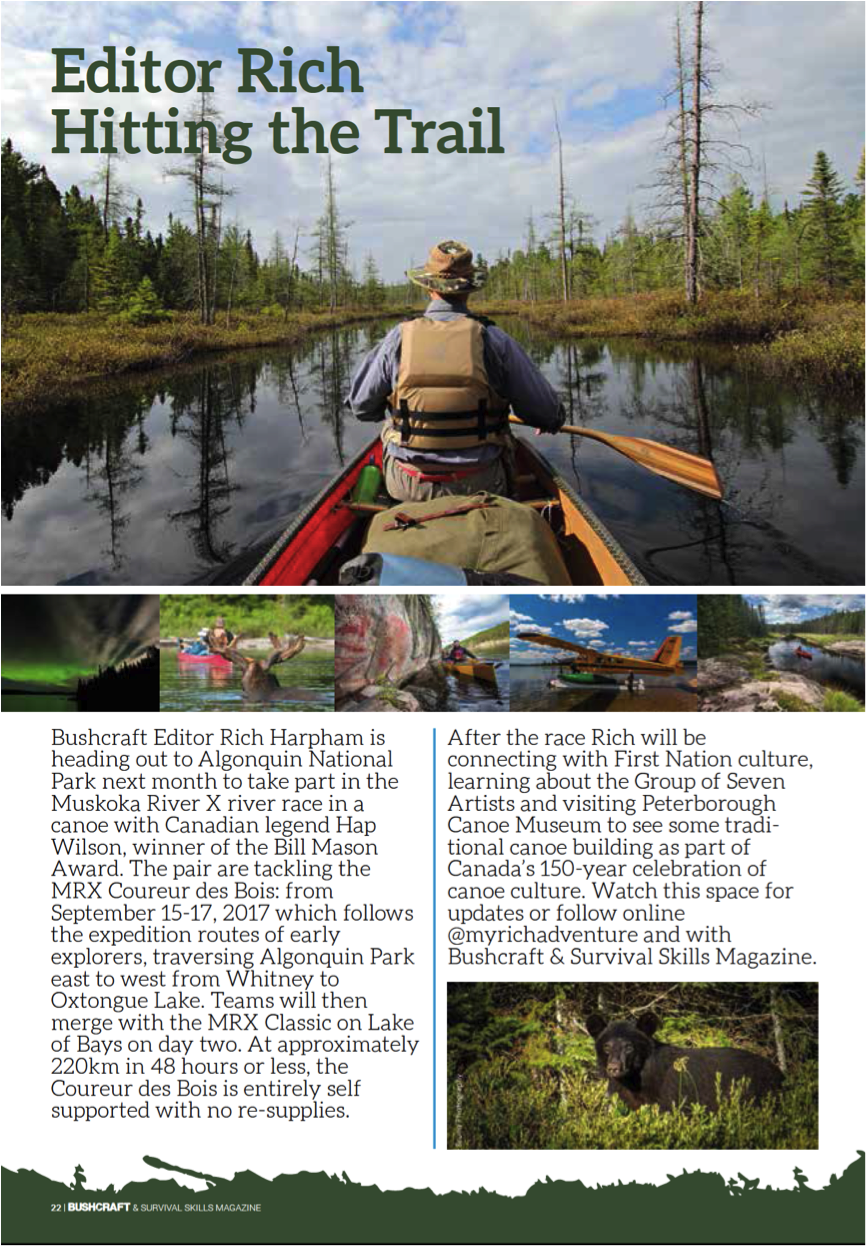 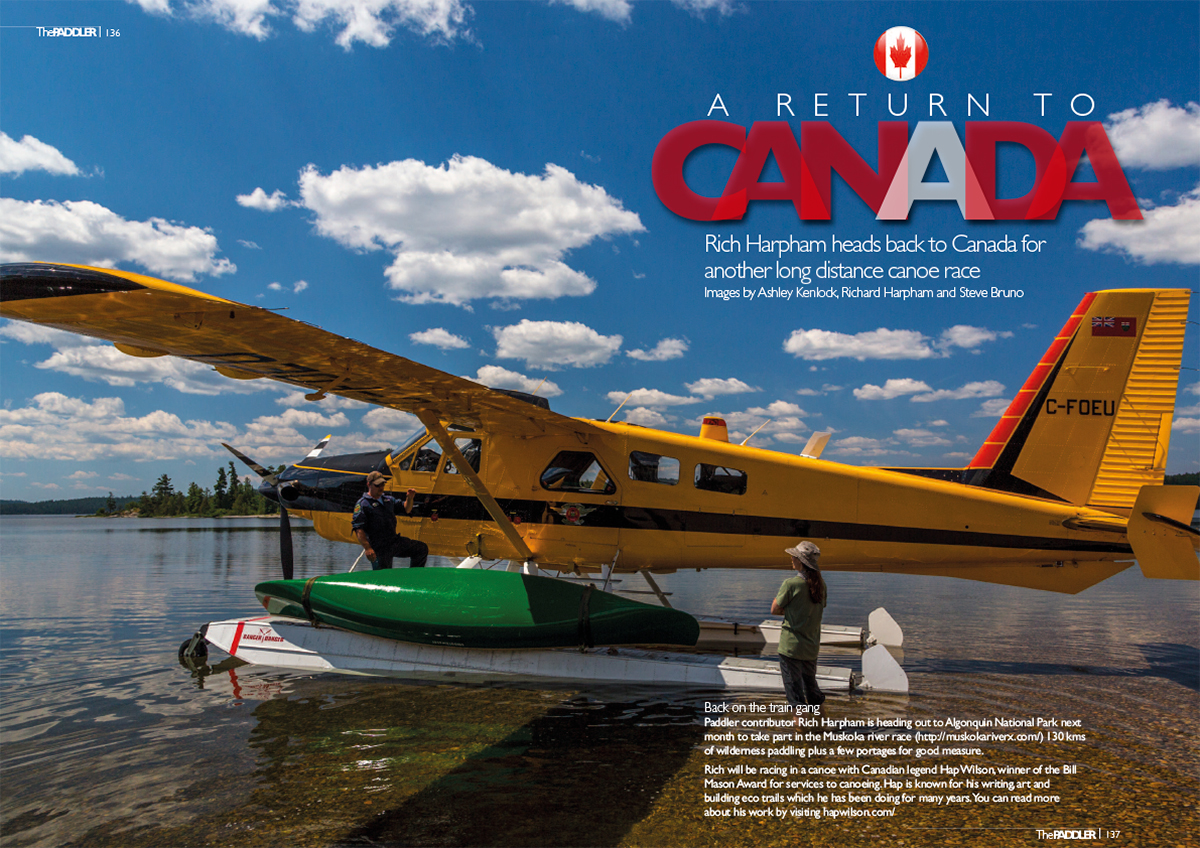